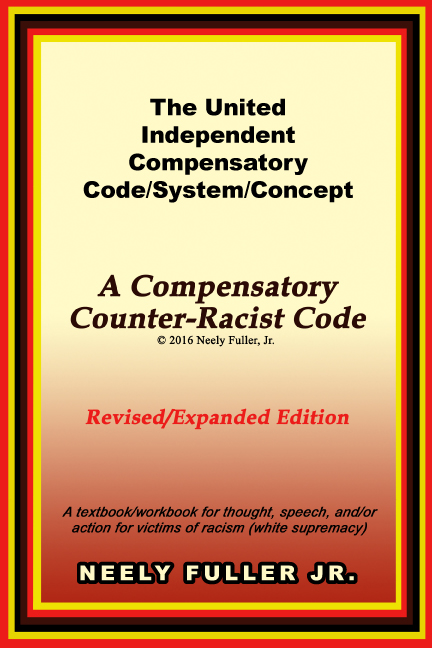 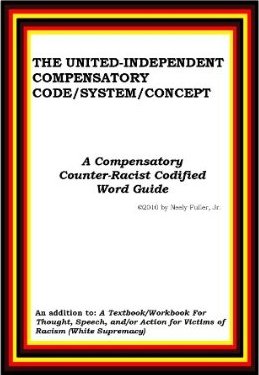 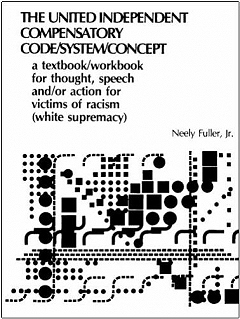 Order your copy now, only through ProduceJustice.com!

What is the New Year and "Holidays" All About? - Neely Fuller Jr.

Is Religion and Afterlife the Ultimate Tranquilizer - Neely Fuller Jr 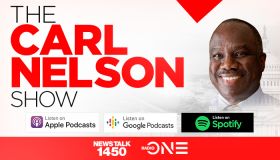